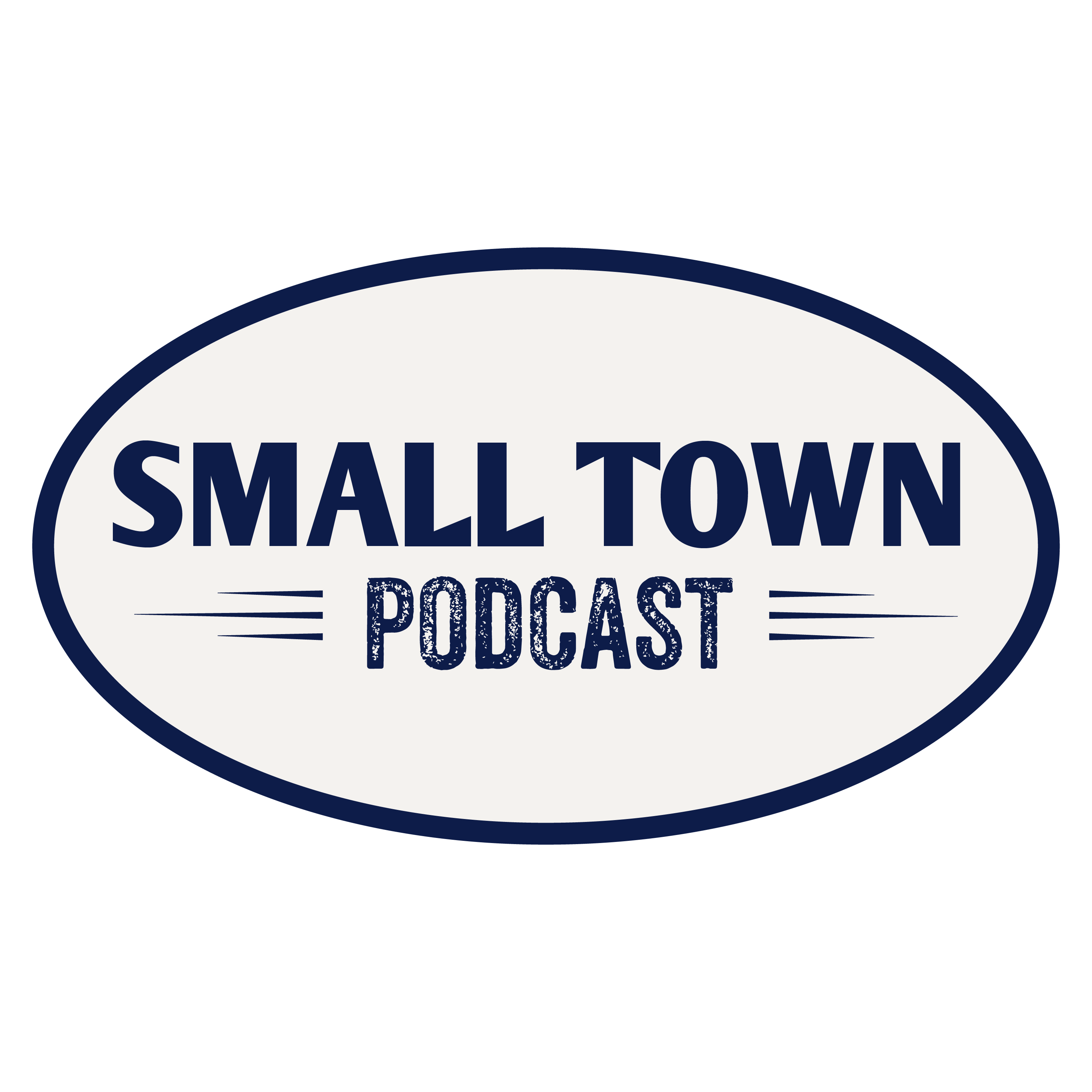 Matt Seale was born in Savannah and raised in Hinesville, GA.  After graduating from Georgia Tech, he lived in the metro Atlanta area and thought he was a big city guy.  While living there, he came to Ocilla several times in 2004 to visit friends. As a result of spending so much time in Ocilla, Matt found that he enjoyed many of the aspects of small town life. He began to see the potential in this small town and purchased the old ASCS building on the corner of Fourth and Cherry streets in downtown Ocilla.  Through purchasing the building, Matt met and fell in love with Roxie Crain, who managed The Shoppes at Fourth & Cherry, located inside the building he purchased. They married in 2007, before Matt was deployed to Iraq with the US Navy.  Roxie and Matt continue to own and operate the Shoppes today. Matt became more involved in his community and pursued efforts to help its development, specifically in downtown. In 2015, Matt successfully ran for the office of mayor and was re-elected in 2017. From this position he has witnessed the joys and struggles of small towns, and has come to find that these are not only found in his home of Ocilla, GA, but in small towns everywhere. Small Town Podcast is Matt’s effort to share those joys and struggles with others.  Thanks for joining us on the journey as Mayor Matt explores and shares great small towns.